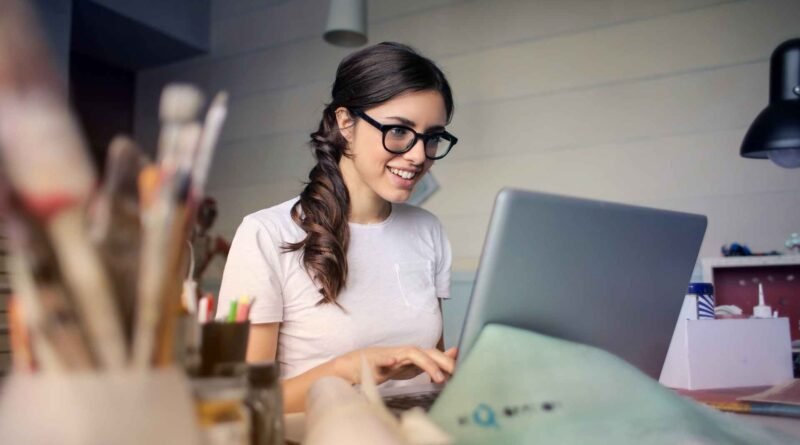 The Internet has become an essential part of our daily life. It is being used extensively throughout the world, especially among adolescents and youth. Internet is used for education, entertainment, social networking, and information sharing.

Internet addiction is becoming widely recognized and acknowledged, particularly in countries where it is affecting large numbers of people, such as South Korea, where it has been declared a national health problem

Much of the current research on the subject of Internet addiction has been carried out in Asia. It is also a growing concern in developed nations in North America and Europe.

Your Brain on the Internet Interestingly, some studies link Internet Addiction Disorder to physically changing the brain structure specifically affecting the amount of gray and white matter in regions of the prefrontal brain. This area of the brain is associated with remembering details, attention, planning, and prioritizing tasks. It is suggested one of the causes of Internet Addiction Disorder is structural changes to the prefrontal region of the brain are detrimental to your capability to prioritize tasks in your life, rendering you unable to prioritize your life, i.e., the Internet takes precedence to necessary life tasks. Some evidence suggests that if you are suffering from Internet Addiction Disorder, your brain makeup is similar to those that suffer from a chemical dependency, such as drugs or alcohol. Like any other compulsive behaviour such as gambling, spending long hours on the internet to shop, browse, or game, can produce a rush of dopamine, the brain chemical associated with pleasure. This creates an experience that is similar to that of a drug-induced high, which can be the catalyst for developing symptoms of internet addiction. 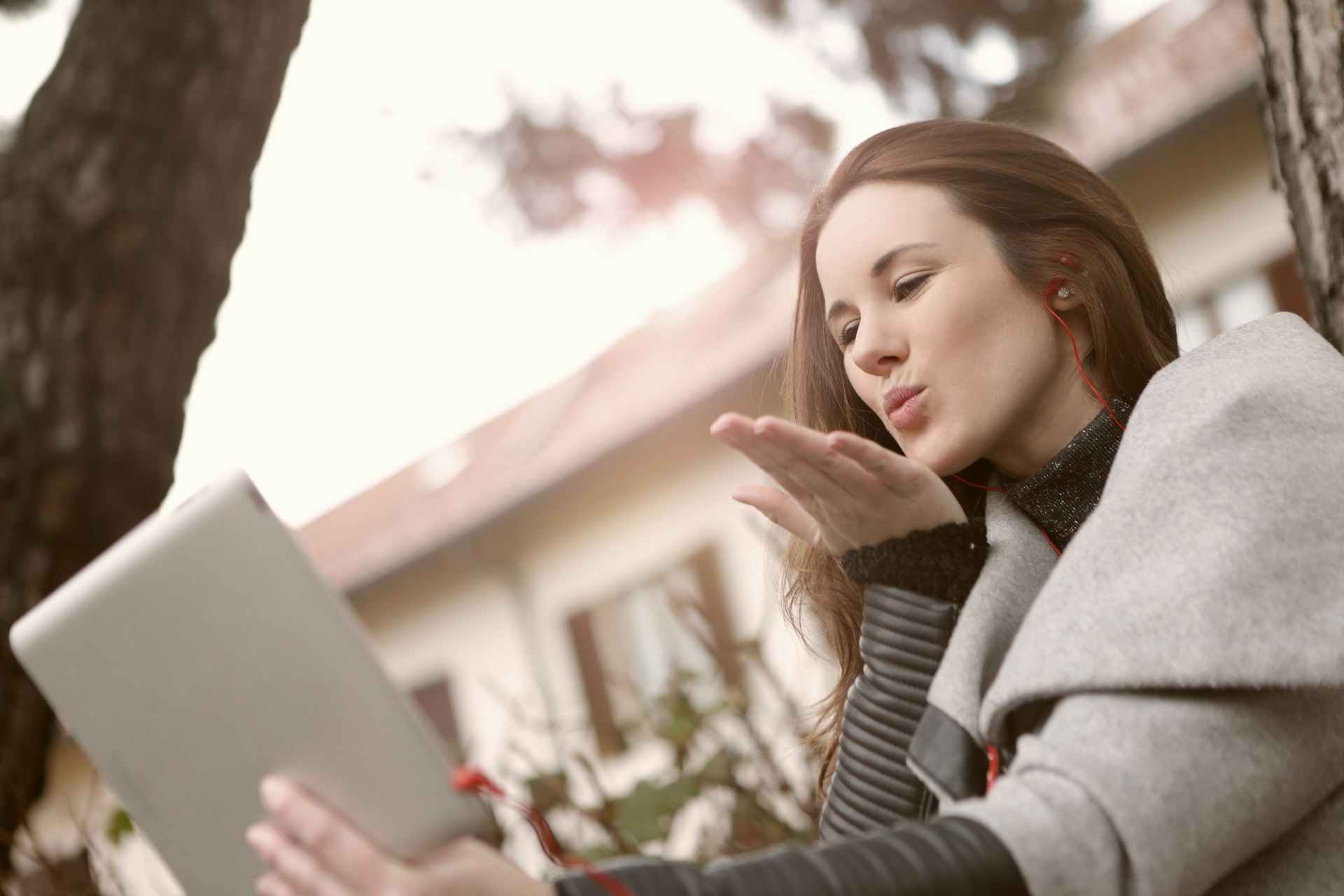 After being consumed by an online social life and persona, a person may be left with limited social skills and unrealistic expectations concerning in-person interactions. Many times, this leads to an inability to make real-world connections, in turn, making them more dependent on their cyber relationships. Computer addiction sometimes referred to as computer gaming addiction, involves on- and offline activities that can be done with a computer. As computers became more widely available, games such as Solitaire, Tetris, and Minesweeper were programmed into their software. Researchers quickly found that obsessive computer game playing became a problem in certain settings. Office employees would spend excessive amounts of time playing these games causing a notable decrease in productivity. Today, not only are these classic games still available but so are thousands of new ones. Computer addiction is the oldest type of internet/computer addiction, and it is still prevalent and harmful today. The invention of online gambling has not only become a political and legal concern but a serious health issue. Compulsive gambling has already been established as a clinical disorder, but now the Internet makes the ability to extend one’s gambling habit to virtual casinos immediately available without the hassles of traveling to Mumbai or Goa.

These habits can have a detrimental impact on one’s financial stability and disrupt job-related duties. Spending or losing excessive amounts of money can also cause stress in one’s relationships. With instant and easy access to online casinos and stores, it is easy for those who are already susceptible to a gambling or spending addiction to get hooked online. The internet provides users with a wealth of data and knowledge. For some, the opportunity to find information so easily has turned into an uncontrollable urge to gather and organize data. In some cases, information seeking is a manifestation of pre-existing, obsessive-compulsive tendencies. Commonly, compulsive information-seeking can also reduce work productivity and potentially lead to job termination. Depending on the severity of the addiction, treatment options can range from different therapy modalities – which target changing compulsive behavior and developing coping strategies – to medication. There is no one specific treatment that should be used to address an internet addiction. Depending on the severity of the addiction and the behaviors of the individual, different types of treatment or therapy would be effective such as :

In some cases, medication may be used to manage symptoms of these underlying mental illnesses or to control intrusive thoughts about going online

Internet addiction can have devastating effects on individuals, families, and particularly growing children and teens. Getting help may be challenging but can make a huge difference in your quality of life. 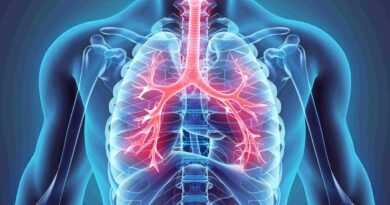 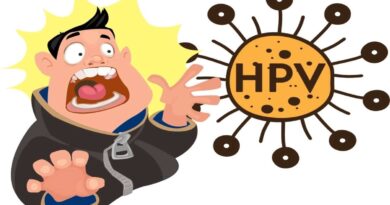 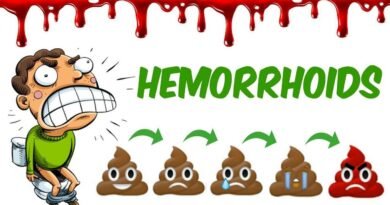 What is Rabies? Rabies virus is also known as street virus. It causes rabies which is an acute infection of