Childhood obesity has reached epidemic levels in developed as well as in developing countries. Overweight and obesity in childhood are known to have a significant impact on both physical and psychological health. Overweight and obese children are likely to stay obese into adulthood and more likely to develop non-communicable diseases like diabetes and cardiovascular diseases at a younger age.

The mechanism of obesity development is not fully understood and it is believed to be a disorder with multiple causes. Environmental factors, lifestyle preferences, and cultural environment play pivotal roles in the rising prevalence of obesity worldwide. In general, overweight and obesity are assumed to be the results of an increase in caloric and fat intake. On the other hand, there are supporting evidence that excessive sugar intake by soft drink, increased portion size, and steady decline in physical activity have been playing major roles in the rising rates of obesity all around the world.

Childhood obesity can profoundly affect children’s physical health, social, and emotional well-being, and self-esteem. It is also associated with poor academic performance and a lower quality of life experienced by the child. Many co-morbid conditions like metabolic, cardiovascular, orthopedic, neurological, hepatic, pulmonary, and renal disorders are also seen in association with childhood obesity. Reason behind obesity or childhood obesity are not so sure. But the most common reasons/causes are or may be related to genetic factors, lack of physical activity unhealthy eating patterns, or a combination of these factors.

Only in rare cases, obesity is caused by medical condition such as hormonal problems. A physical exam or some blood test can rule out the possibility of a medical condition as the cause for obesity. Although obesity problems runs in a family not all children with a family history of obesity will be overweight. Children whose parents or brothers or sisters are overweight may be at an increased risk of becoming overweight themselves, but this can be linked to shared family behaviours such as eating and activity habits. A child’s total diet and activity level play an important role in determining a child’s weight. Today, many children spend a lot time being inactive. The average child spends approximately four hours each day watching television. As computers and video games become increasingly popular, the number of hours of inactivity may increase.

Personal, parental and family stress can also increase a child’s risk of obesity. Some children overeat to cope with problems or to deal with emotions, such as stress, or to fight boredom. Their parents might have similar tendencies.

People in some communities have limited resources and limited access to supermarkets. As a result, they might buy convenience foods that don’t spoil quickly, such as frozen meals, crackers, and cookies. Also, people who live in lower-income neighborhoods might not have access to a safe place to exercise.

How are obesity and overweight is defined? 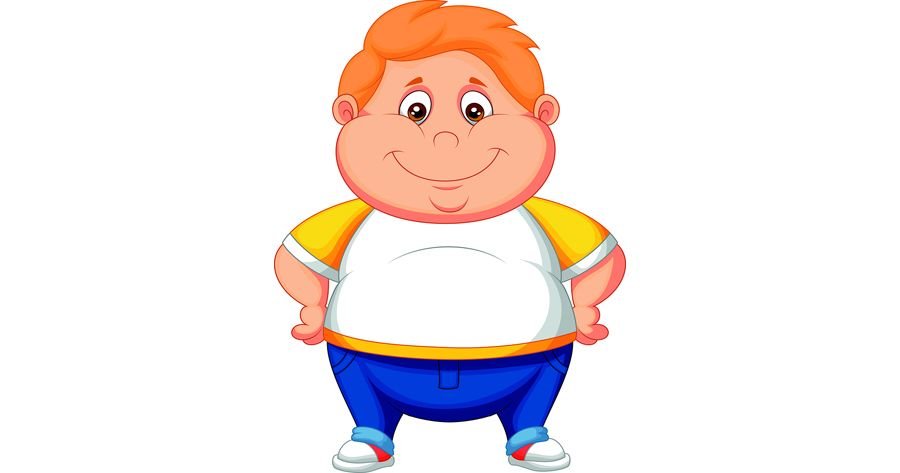 Overweight and obesity are defined as abnormal or excessive fat accumulation that presents a risk to health. A crude population measure of obesity is the body mass index (BMI), a person’s weight (in kilograms) divided by the square of his or her height (in meters). A person with a BMI of 30 or more is generally considered obese. A person with a BMI equal to or more than 25 is considered overweight. You can calculate your BMI on BMI calculator.

BMI is not a perfect measure of body fat and can be misleading in some cases. For example, a muscular person may have a high BMI without being overweight (extra muscle adds to body weight — but not fatness). Also, BMI might be hard to interpret during puberty when kids have periods of fast growth. Remember, BMI is usually a good indicator of body fat, but it’s not a direct measurement.

Here you can also see and download BMI table chart.so you can calculate your Body Mass Index(BMI) by yourself. Obesity during childhood can harm the body in a variety of ways. Children who have obesity are more likely to have:

Childhood obesity is also related to:-

How to prevent obesity? At the individual level, people can:

The growing issue of childhood obesity can be slowed, if society focuses on the causes. There are many components that play into childhood obesity, some being more crucial than others. A combined diet and physical activity intervention conducted in the community with a school component is more effective at preventing obesity or overweight. Moreover, if parents enforce a healthier lifestyle at home, many obesity problems could be avoided. What children learn at home about eating healthy, exercising, and making the right nutritional choices will eventually spill over into other aspects of their life. This will have the biggest influence on the choices kids make when selecting foods to consume at school and fast-food restaurants and choosing to be active. Focusing on these causes may, over time, decrease childhood obesity, and lead to a healthier society as a whole. 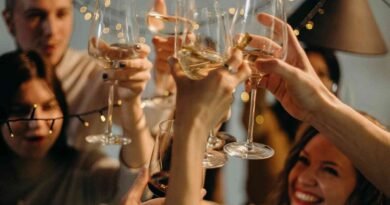 Is Running Outside Better Than Running on a Treadmill? One thought on “Childhood Obesity”