HIV (human immunodeficiency virus) is a virus that attacks the immune system. this is the one of the types of sexually transmitted infections (STI). The immune system becomes weaker, making it harder for the body to fight off infections and some kinds of cancers. Most people who are diagnosed early and take medicines for HIV can live long and healthy lives. It is mainly spread by bodily fluids of person with HIV, most commonly during unprotected sex (sex without a condom or HIV medicine to prevent or treat HIV), or through sharing injection drug equipment. woman can gives HIV to their child during pregnancy or at the time of birth.

HIV weakens your immune system to the point that you have AIDS. AIDS is the most advanced stage of HIV infection. Untreated HIV infects and kills CD4 cells, which are a type of immune cell called T cells. Over time, as HIV kills more CD4 cells, the body is more likely to get various types of infections and cancers. HIV infection in humans came from a type of chimpanzee in Central Africa. and the chimpanzee version of virus called simian immunodeficiency virus, or (SIV). HIV is spread through:-

4) Through sharing needles for injecting drugs or tattooing

6) The risk of HIV from oral sex is very small unless you or your partner have large open sores on the genital area or bleeding gums/sores in your mouth.

People with HIV who take HIV medicine daily as prescribed and get and keep an undetectable viral load have effectively no risk of sexually transmitting HIV to their HIV-negative partners.

HIV is not spread through:- There are several symptoms of HIV. Not everyone will have the same symptoms. It depends on the person and what stage of the disease they are in.

Symptoms can go last long from couples of weeks to the couples of months.but some people do not show symptoms at all they are asymptomatic at the early phase of HIV infection.

Symptoms of AIDS can include:

How Is HIV Diagnosed? Health care providers usually diagnose HIV through blood tests. Someone who has HIV is said to be “HIV positive.”

Tests also are available without a prescription at the drugstore. You can do the test at home.

HIV is diagnosed as AIDS when someone:

Can HIV be Prevented? What are the treatment of HIV? 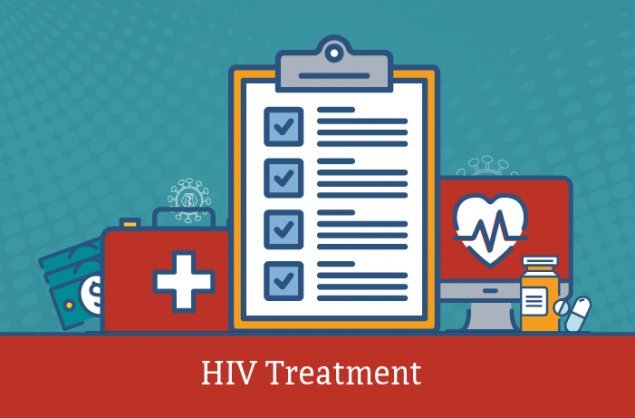 Currently, there are no vaccines to prevent or treat HIV/AIDS. Research and testing on experimental vaccines are ongoing, but none are close to being approved for general use.

Here is a video for you so you can understand the entry mechanism of HIV VIRUS This video is brought to you by MEEFRO (Medicinal Elixir an Elliptical Form of Research Organisation). 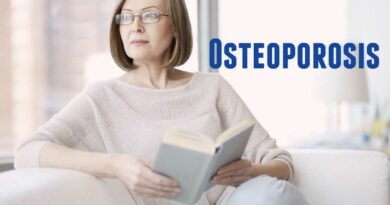 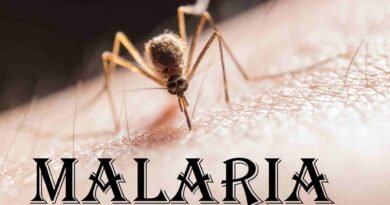