VHL disease, which typically required multiple surgeries to remove tumors, may now be managed by a therapy that shrinks tumors in sensitive areas of the body, including the kidney, brain and spine, while reducing the risk often associated with undergoing surgery.

HIF is a protein typically kept in check by the VHL protein that is produced in patients with normal VHL genes, and it serves as an oxygen sensor. But when VHL is mutated, the HIF protein is allowed to accumulate, and the cell inappropriately behaves as though it is in a low-oxygen state, setting off a cascade of processes down the line that promote the growth of abnormal blood vessels and facilitate the development of cancer.

Unfortunately, a therapy was not available to target the effects of this genetic mutation in patients with RCC until 2021, when Welireg (belzutifan), the first HIF-2 alpha inhibitor, was approved by the Food and Drug Administration for the treatment of RCC and VHL disease. This new class of drugs can also be used to treat patients with clear cell RCC without VHL disease because these tumors can still have abnormalities in the VHL protein.

Reducing tumor size is one thing, but being able to do that with tolerable side effects increases the appeal of new drug targets. Some patients treated with HIF-2 alpha inhibitors have reported manageable side effects such as borderline anemia, fatigue and other symptoms associated with a dampened response to low oxygen levels.

Discovering different genetic mutations to target for the treatment of patients with RCC, among other cancers, continues to add to the excitement of drug development in this area. As we look to the future, it will be interesting to see what else is in the pipeline that produces such a strong impact on patients both in the short and long term.

Flu Cases on the Rise Among Kids in Tamil Nadu 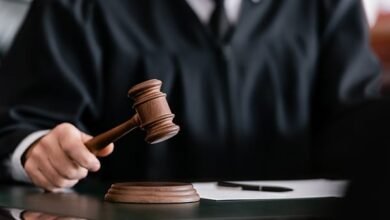 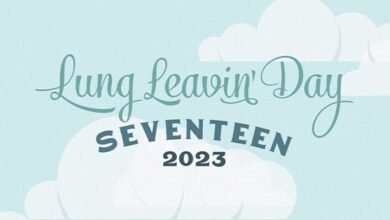